Our lovely little planet is filled with beauty- the majestic trees, powerful mountains, mesmerizing oceans, and lush valleys. There is something beautiful to be found all around us, at any given moment. Including within the earth itself. Stones, gemstones, rocks, minerals- they all contain something interesting or useful, but a few of them have a different quality; they are stunningly beautiful.

The following 10 stones are said to be the most beautiful in the world. What do you think? This Contra Luz Opal has shades of jasper formed inside, creating a “nebula” of incredible beauty.

The metaloid bismuth, displays a rainbow of colours resembling futuristic coral from another dimension.

3. The Empress of Uruguay Amethyst This is the world’s largest amethyst geode. Discovered in Uruguay, it now resides in the Crystal Caves museum in Australia. 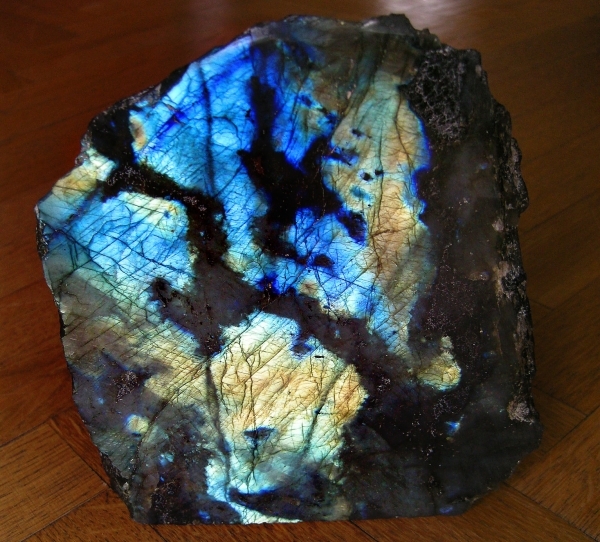 Labradorite is a mineral found on certain rocks. It is believed to help improve communication with your higher self, and used to aid in negative energy transformation. 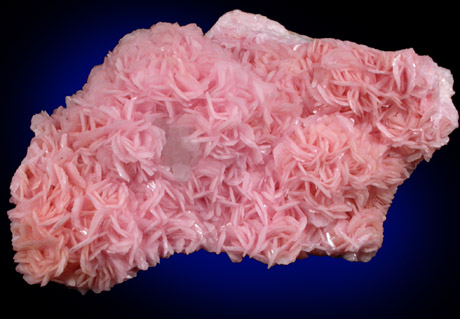 Scolecite is considered to be a high-vibration crystal. The prismatic columns grow independently of each other, once the first mineral deposit bonds with a reciprocal one.

Chalcopyrite is a yellow crystaline mineral. Some resemble gold, while others have a rainbowing effect.

Benitoite is a rare blue mineral that illuminates under fluorescent UV lighting. It is mostly found in serpentinite. When flourite is pure, it is colourless. It is the impurities which give it the ranging colours from green, blue, purple, black, and white.