The U.S. DEA has just banned one of the most powerful plant medicines on the market. It’s leaving thousands of people in an absolute panic about what they’re going to do next. This is an extremely important subject so please read on and share this information as far and as wide as you can.

According to the DEA,  Schedule 1 Narcotics are dangerous drugs with no medicinal value with a high potential for abuse. Most won’t disagree that heroin and GHB belong on the list, but you’ll also find psilocybin mushrooms, peyote and of course, Cannabis, all of which have been used as a powerful medicine for thousands of years. Most of you should know by now that Cannabis has hundreds of medical uses. It’s a well proven cancer treatment, it stops seizures, it helps parkinson’s, alzheimer’s, diabetes and so many other things. So, WHY do they claim it has no medicinal value?

Well, they know it does since the US Government actually holds patents on the fact that it works as a medicine.  They also know that a few of the other drugs on the Schedule 1 Narcotics list are also powerful medicines. Now they’ve just added yet another. 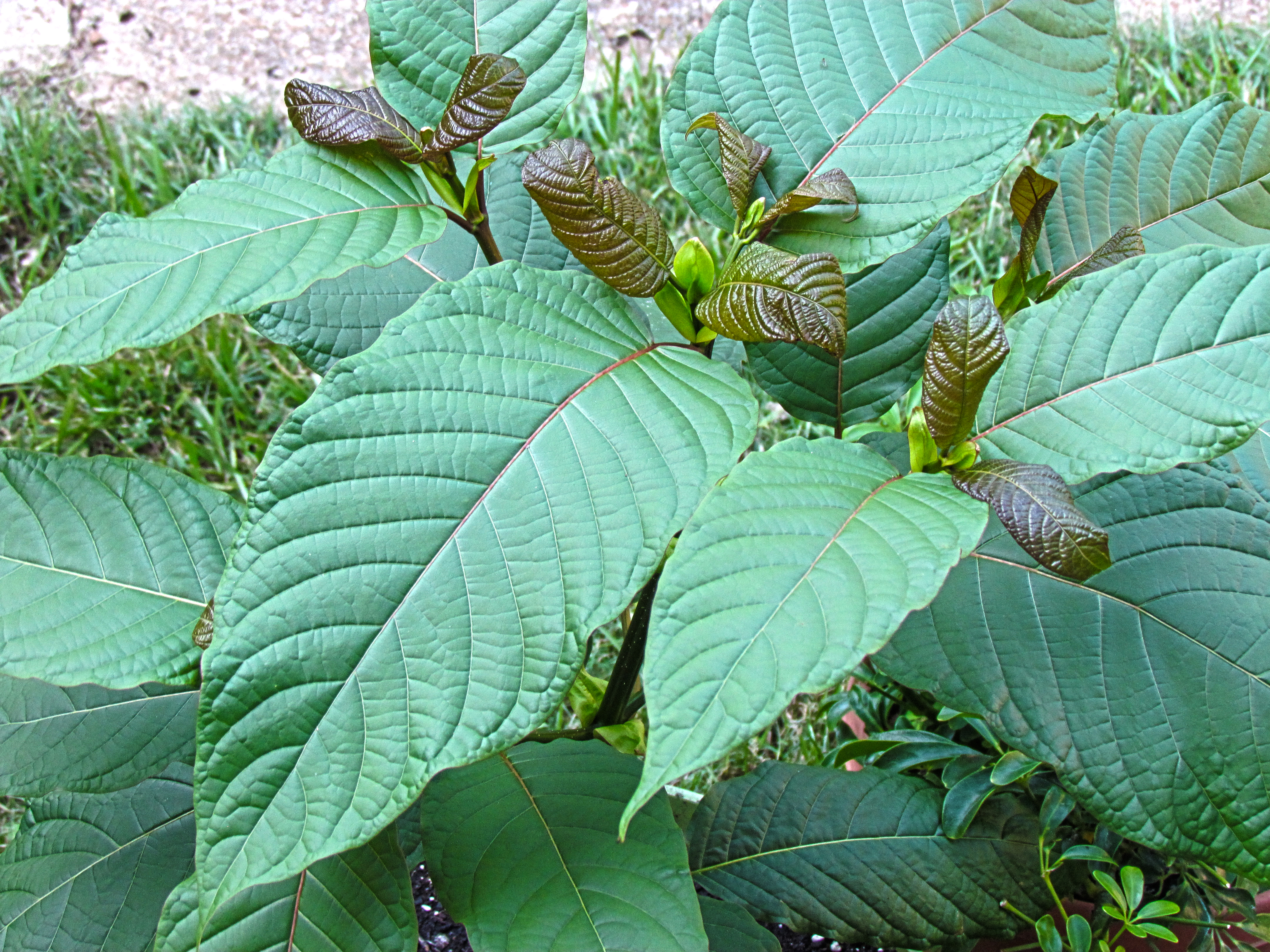 Kratom is a large tree native to Southeast Asia. Its leaves have been used for various medicinal purposes for many centuries. It plays an important role in traditional medicines of Chinese, Thai and Malaysian nations.

For Europeans and other nations of the world, the health benefits of kratom were realized and promoted by Pieter Willem Korthals, a known Dutch botanist and herbalist who spent much of his time in India. Korthals learned of its properties after watching natives chew the leaves of this incredible plant.

In Europe, Kratom is mostly used as a plant-based over-the-counter medicine, most commonly in the form of a tea or powder. It provides relief as a painkiller and also acts as a stimulant, much like caffeine. This natural remedy also offers many benefits assist in preventing and treating several common  health conditions:

This remedy has been extremely popular due to the absence of severe side effects and very high efficiency. Regardless of all that, the CDC is claiming it has no medicinal uses and even calling the highly useful plant from the coffee family “an emerging public health threat.”

They cite some highly vague claims about emergency room visits discussed by Dr’s “who asked not to be named” as well as a released a report on July 29th that cites the National Institute of Drug Abuse and a  of stories alleging side effects from the herb as their justification for doing so. Does Kratom kill? Not according to the millions of people that use it. Does it show a high potential for abuse? Well, you can argue even cheeseburgers have a high potential for abuse nowadays. You can abuse just about anything, so why target THIS plant specifically?

Many believe it’s been targetted for the same reason they’re banning all kinds of plant medicines and natural remedies. Big Pharma Lobbyists. Money talks and it talks very loudly in D.C. When hundreds if not thousands of people are telling their Doctors that they no longer need their pills because they’ve found a natural plant that does the job even better, did you really expect that Big Pharma was going to allow this to spread further? This is the main reason why Cannabis is still illegal, and now it’s the same thing with Kratom. But hey, don’t just take my word for it.

Here’s a glimpse at a few testimonials from people (including a doctor) that have been using the medicine for years and discussing just how important this medicine is.

Kratom Can Save Heroin Addicts : Reset.me

Dr. Michael Sabia on Kratom: “Kratom Addiction is a joke”

Kelly Devine: “I should be dead but I found Kratom”